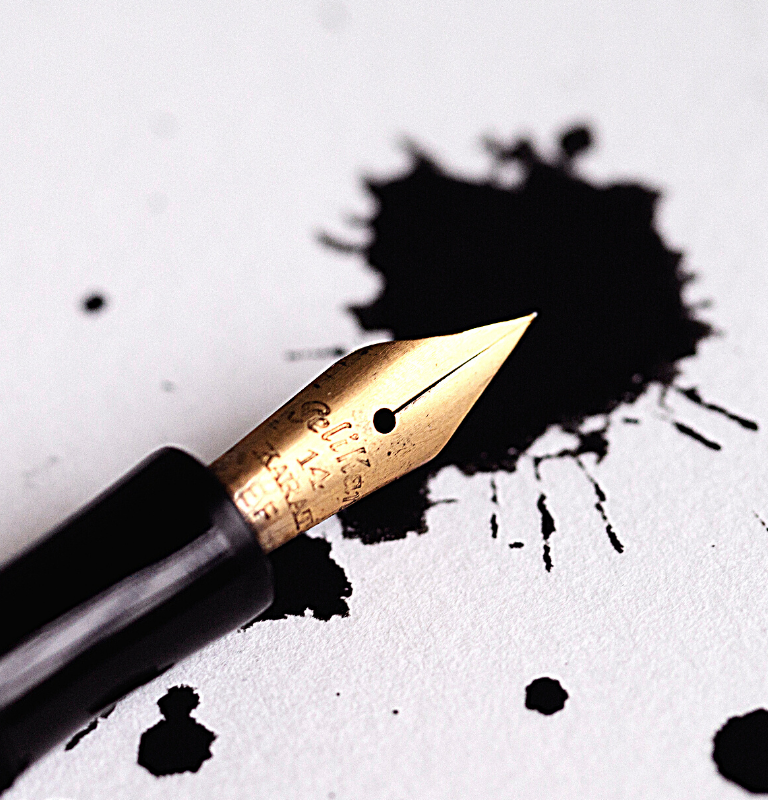 PHM is pleased to welcome Rt Hon Anne Milton as a consultant to the team, extending our scope to provide public affairs support across existing and new clients.  Anne will advise on corporate affairs and political engagement, complementing our community consultation expertise and services.

With 25 years in the political arena, she brings experience and skills in corporate affairs, as well as a direct understanding of local and national government from having worked closely in the public, private and charitable sectors. Anne is an experienced chair and speaker at a wide range of events and has spent much of her working life leading, managing and working with people and their organisations – especially within the apprenticeships, education, planning, property and health sectors – to achieve successful outcomes.

A nurse for 25 years, Anne was also a borough councillor for five years before being elected as MP for Guildford in 2005; during her 14-year tenure, her majority increased from 347 to over 20,000.

Anne was the first female Deputy Chief Whip and was appointed to the Privy Council in 2015. In 2017 Anne was appointed Minister for Skills and Apprenticeships and Minister for Women 2017-2018. As one of the 21 Conservatives who lost the whip in 2019, she resigned from her Ministerial post and stood as an independent candidate in the 2019 General Election.